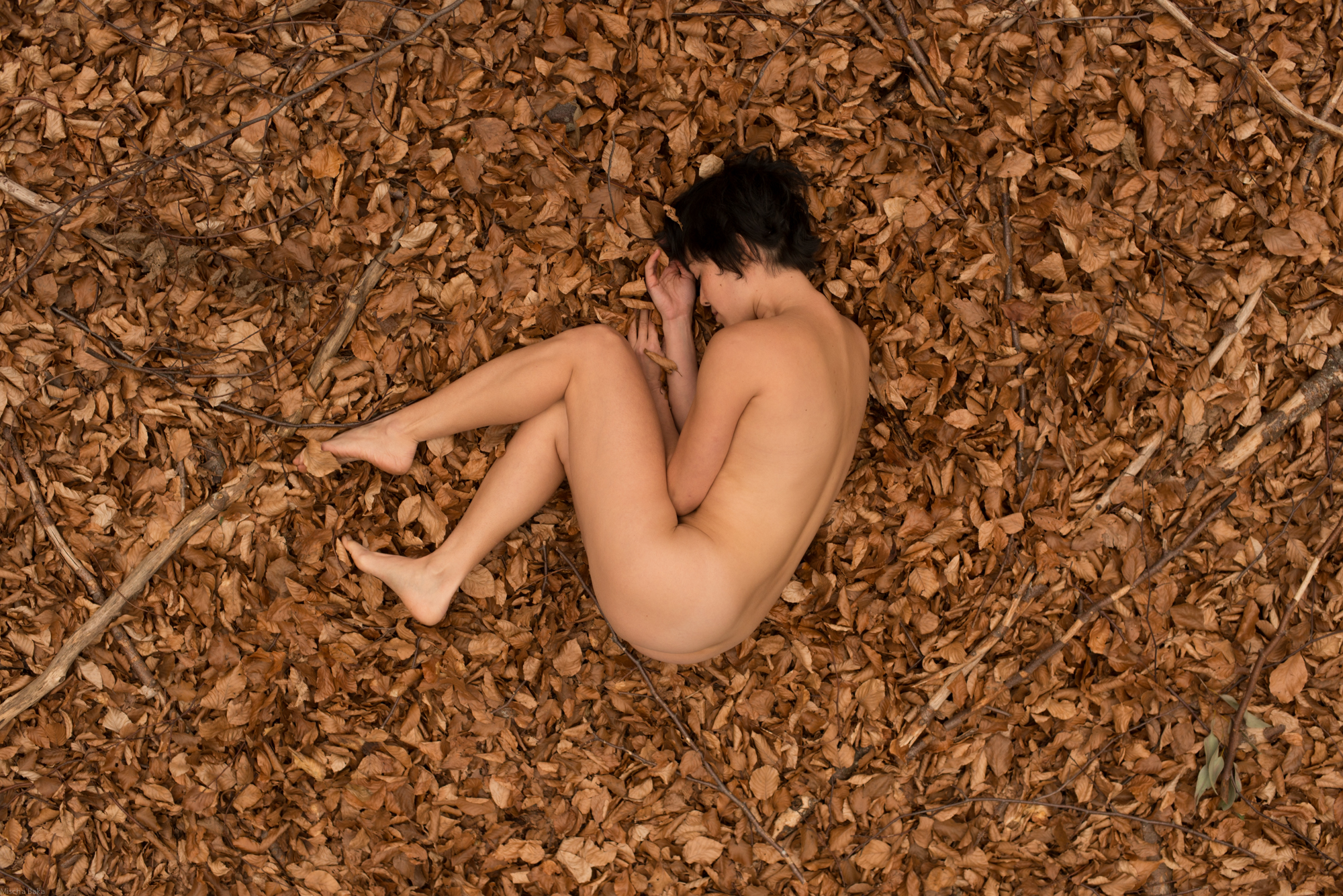 Paula graduated from the Victorian College of the Arts (University of Melbourne) in 2008. She is a dancer, collaborator and choreographer and has worked across film & live performance.

She was awarded the Dr Phillip Law scholarship in 2009 to undertake an artist-in-residence with company Zikzira Physical Theatre (Brazil). She has worked with choreographer Fernanda Lippi (The Great Frost 2009), Brooke Stamp (Reverb 2009), Rennie McDougall (Supertone, Next Wave Festival 2012) and Carlee Mellow (Simmer 2010).

Paula’s commissioned works include a collaborative dance film for Next Wave 2010’s ‘Private Dances’ (SALT 2010), an Artshouse CultureLAB solo grant, and a two-part solo work for WELL Theatre (One eye the moon, One eye the sun 2010). As an Australia Council Artstart recipient (2010) Paula has undertaken a mentorship with Ros Warby and worked with TRACKS dance at the Darwin Festival for the ‘Allure of Paradise’ season (2010).

In November 2012 Paula completed a Postgraduate Diploma in Performance Creation (Choreography) and was nominated as ‘Dancer to Watch’ in Dance Australia’s critic survey 2012. The work ‘10,000 small deaths’ was recently featured at the Underbelly Festival 2013 on Cockatoo Island, Sydney and premiered as part of her Masters in Fine Arts (Dance) under scholarship in 2014. The work will be presented at Dance Massive in Melbourne in March 2015.

Paula was a resident artist at Taipei Artist Village, Taiwan supported by the Ian Potter Cultural Trust where she created the 2-Channel video installation Body&Memory which was shown at Treasure Hill Artist Village.

Paula is also an accomplished Yoga Teacher, see here for her online studio.